We can always hear the sound of sirens of ambulance on the road. According to the report by foreign media, a student team from Swedish Royal Institute of Technology(KTH) has developed a system called EVAM. This kind of system allows the car stereo to remind other drivers that the ambulance is close. The ambulance needn’t sound the sirens. EVAM system will allow the ambulance sending FM radio signal to the car in front of it. The fast traffic moving is, the far conveyance will be.

As is known, the radio digit system on the car itself can receive these signals. This will lead to a stop of the audio presentation-no matter the radio, CD or other resources. At the same time the EVAM system can make a sound of voice notice that the ambulance is closing and the relative text message will show on the screen.

The researchers predict that the EVAM system should sound the sirens to at least two thirds of the cars on the road. They will proceed the first pilot project in the first season of this year in the Stockholm. 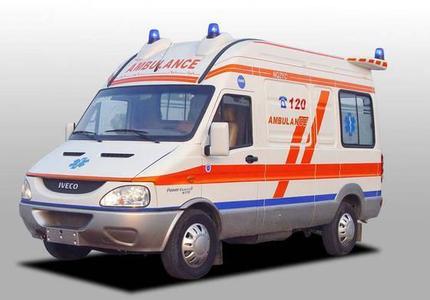 Next: An Introduction to the Digital Two Way Radios

Previous: The Successful Development of The Invisible Radio