Two way radio industry is an important part of mobile communications in China. The industrial layout has obvious regional features, most of the major manufacturing companies located in the southeast coast, the Pearl River Delta area of China. In recent years, under the drive of the rapid development of communication industry, the two way radio industry in China developed with an extraordinary high speed. Although our country has become the third largest producer of two way radio, only following the United States and Japan, compared with developed countries, the brand share of China is too low. Actually, there is still a big gap. Basically it is a kind of free market economy at the early stage with disordered development. 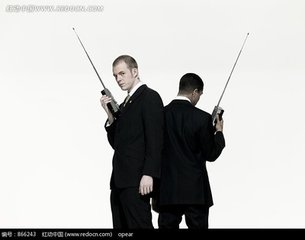 Next: The Successful Development of The Invisible Radio

Previous: The Trend of Chinese Two Way Radio in 2016