Characteristics of VHF and UHF

Characteristics of VHF and UHF

VHF (very high frequency) and UHF (ultra high frequency) are the most useful and interesting bands for two way radio amateurs and widely used in various occasions. The biggest advantage of VHF and UHF is their convenience on local communication, no matter in home or car; in business or trip. The bands of VHF and UHF are easy to have communications, therefore are chosen by most amateurs when they try the two way radio at the first time. The frequency of VHF is from 30 to 300MHz, and the UHF is from 300 to 3000MHz.

There are several bands are commonly used in radio spectrum. For instance, the MF (Medium Frequency), widely used in general broadcast, maritime radio station and wireless service; HF (High Frequency) is depending on ionosphere to have long distance communications, so that amateurs of two way radio and broadcast can receive broadcasting station from all over the world. As the increasing frequency, the VHF has been found, and applied in FM broadcasting and personal communications, it also be used in old English 405 cable television transmission services. UHF has a higher frequency, and can be serviced for television channels, cellular telephones and personal mobile communication network. In the UK, there exit six bands in 30 – 300MHz, the lowest band just higher than HF, and has many features of short bands. On the other hand, bands close to 3000MHz also have various characteristics and have huge difference in terms of transmissions modes and design of antenna.

Features of VHF and UHF
The bands of VHF and UHF are totally different from the HF bands, they have wider bandwidth and suitable for FM radio and TV. The atmospheric noise has little impact on the receiver, due to these factors, it’s more important to have noise treatment on its receiver. Another major difference is the transmitting types, which are interested by walkie-talkie amateurs. However, there are other factors that contribute to the popularization of VHF and UHF. First of all, it’s easy to set up VHF and UHF radio and the correspondent devices has (have) different price to choose. In addition, antenna is also an important reason. The bands of VHF and UHF are relatively short that means the size of antenna is easy to be controlled, therefore, users can operate it at home rather than erect a huge antenna in park or other open areas. What’s more, the bands of VHF and UHF do not need to be tested by Morse code. Currently, the Morse code is only use for resting HF frequency (below 30MHz). The bands have various forms of communication. FM for local communication, SSB for remote communication and Morse code has better effect on long distance communication. Besides, VHF and UHF are also suitable for transmitting television signals and as well as a number of amateur satellites. There are more reasons for popularization of VHF and UHF bands and will have a wider range of application after been researched and tested. 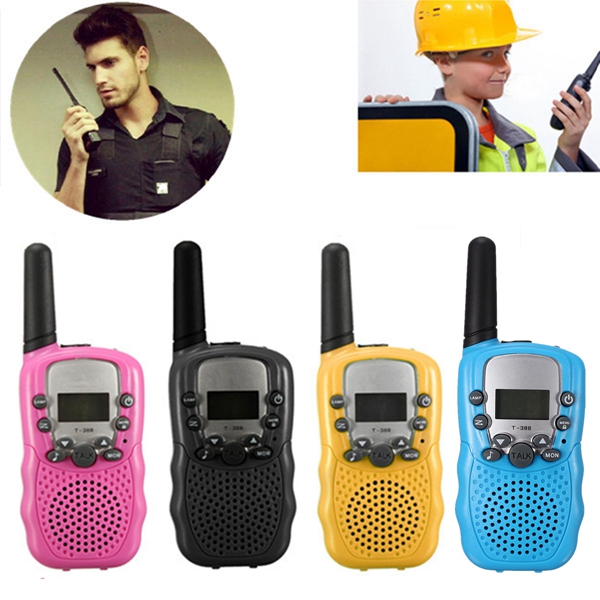